I haven’t blogged in over a month – shocking? Not really. I’m the queen of procrastination when I’m in between travels but then, I have been busy this time. Not really trumping around the woods near Kilimanjaro, but just as exhausting and thrilling.

I was asked to facilitate a summer camp for 10-14 days for 40-50 teens, some of who were first generation learners in their communities, their parents having never been to school. More than that, they had just finished writing the big 10th Standard exam which has been a rarity in the villages from where they were coming. A few years ago, we had just 5-10. The numbers itself show that somehow, something good is being done.

It was the first time the children were getting out of their villages and experiencing this kind of freedom. They didn’t have to study Algebra and Math anymore. They could sleep in. The “lessons” were all activity based so they never had to take notes or try to take a nap subtly behind two other students which meant that apart from all the drama that comes when you put 40 teenagers in a room, there was a LOT of energy and fun to be had. I was given creative liberty so in typical fashion, I really went for it.

What did I learn? That I’m more confused than ever. I love working with children and youth as much as I love writing. So instead of my life being a series of “Harry Potter > Hunger Games > Twilight” sort of equations, it’s “Travel = Writing = Art = Training = Social Work = Family = Mangoes”

Is this the balance they talk about in old Kung Fu movies? Needless to say, I’m in my happy place – instead of me whining about how restless I am to my friends, I get to listen to their problems in a Zen like fashion. It’s also a great opportunity pretend to be this wise old turtle 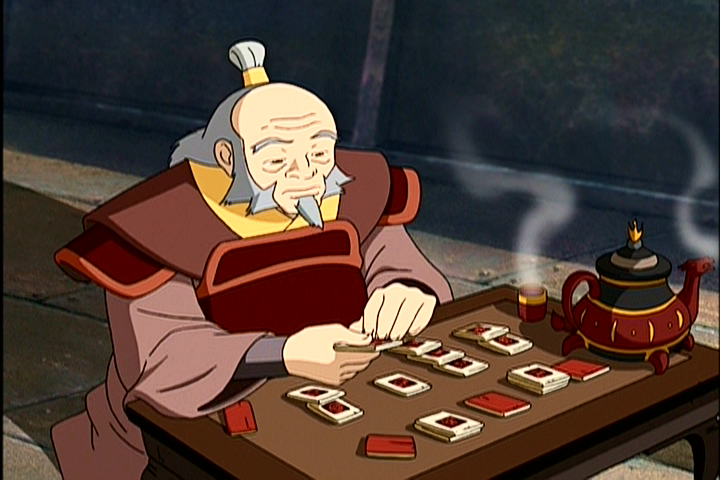 Or just call them “young grasshopper” . Oh yeah, I live for the cheap thrills