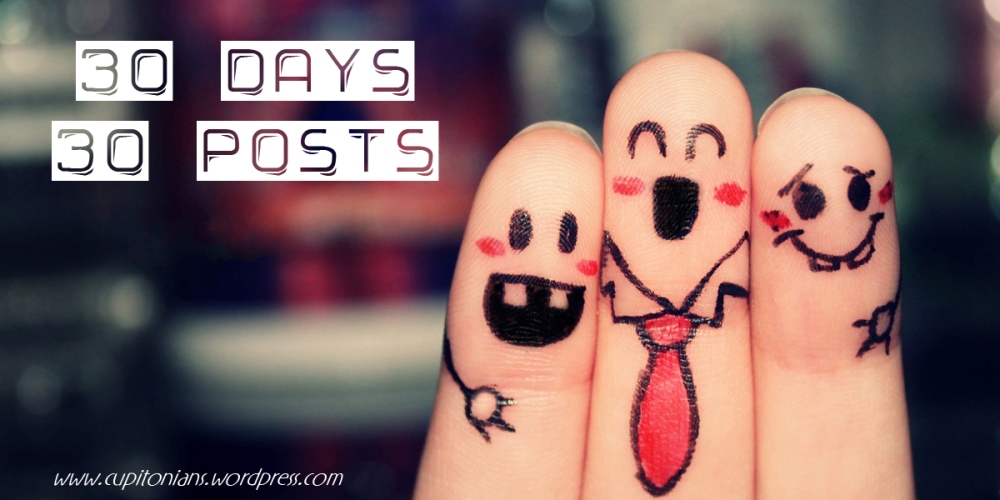 The interwebs exploded with Doctor Who posts all weekend. I had to stay away from the web because, well, spoilers (see how I set myself up for these wholines?). Tinkerbell and I were so excited, we barely slept and then hosted a Who party where we watched the Doctor Who biopic – An Adventure in Space and Time (which was so beautiful, I was sad at the end of it) and then the Day of the Doctor. The day led to one of the most epic rants he has ever been on

My love for the Doctor, however, goes beyond his 10th and 11th pretty faces and they are pretty, their faces. I started reading the book when I was a little girl. I came across the books quite by accident or as the Whoniverse would say, it was a fixed moment in time. Dad had been to a book exhibition where they were clearing out some of the books left behind by expats, which included a couple of books from the 60s that featured the master and another series called The Man from U.N.C.L.E.  Growing up, this is the world I would get lost in. Not neverland and narnia but travelling adventures with a mad man in a blue box. And he taught me so many things, I figured it would be a good tribute to the 50th Year Anniversary. 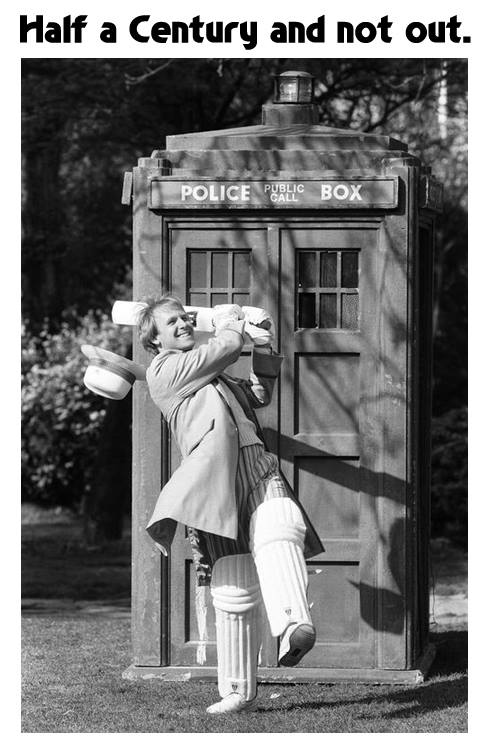 1) It’s okay to not be perfect – The Doctor didn’t spring out fully formed and godlike. He made mistakes, he learnt from them. He was scared, he ran away from his fears, then he faced them. A lot of people sink into the series to day dream and escape from a mundane life but even in the adventures through space and time, he fumbles, he embarrases himself, he grows.

2) You are not your mistakes – You have to remember that the Doctor has the power to travel through space and time, helping where he can, touching and changing lives but there was one rule – that you couldn’t touch events in your life that were fixed moments. Events that have somehow made you who you are now. The Doctor taught me that it’s okay to have regrets as long as they didn’t crush you into a ball of self pity. He went about his life having learnt the lessons he needed to from a less than pleasant event. He was a better man for it. You learn that you don’t get do-overs but you get to pick yourself up.

3) Be prepared to face your problems – You will run away from your problems. That’s normal. You will avoid talking about it for ages but if there’s one thing the Doctor teaches you, it’s that your problems will catch up with you. You will eventually get tired of it. It will eventually leak to the surface and you will have to eventually deal with it. And when you faceoff with your fears and darkness, it’s good to have handy, a list of catch phrases like “Exterminate” and “Delete”

4) Have bag, will travel – The best way to feel alive is to travel – to see new worlds, to immerse yourself in the culture, to add stories to your collection of memories. The Doctor taught me to a) invest in a good pair of running shoes b) always be ready to take off in a moments notice c) never be afraid to get your hands dirty and really immerse yourself into an adventure.

5) Life is better with companions – The Doctor being a Time Lord would live longer than most people, which made his job a very lonely one, having to out live or leave behind people he loved. I suppose one could say it’s easier to shield yourself from the pain of relationships, even friendships that outgrew you. It’s easier to just build walls and keep going, but the Doctor always made an effort to surround himself with good people. When I was growing up and had the urge to draw into myself and shut people out, the Doctor taught me that you are not alone 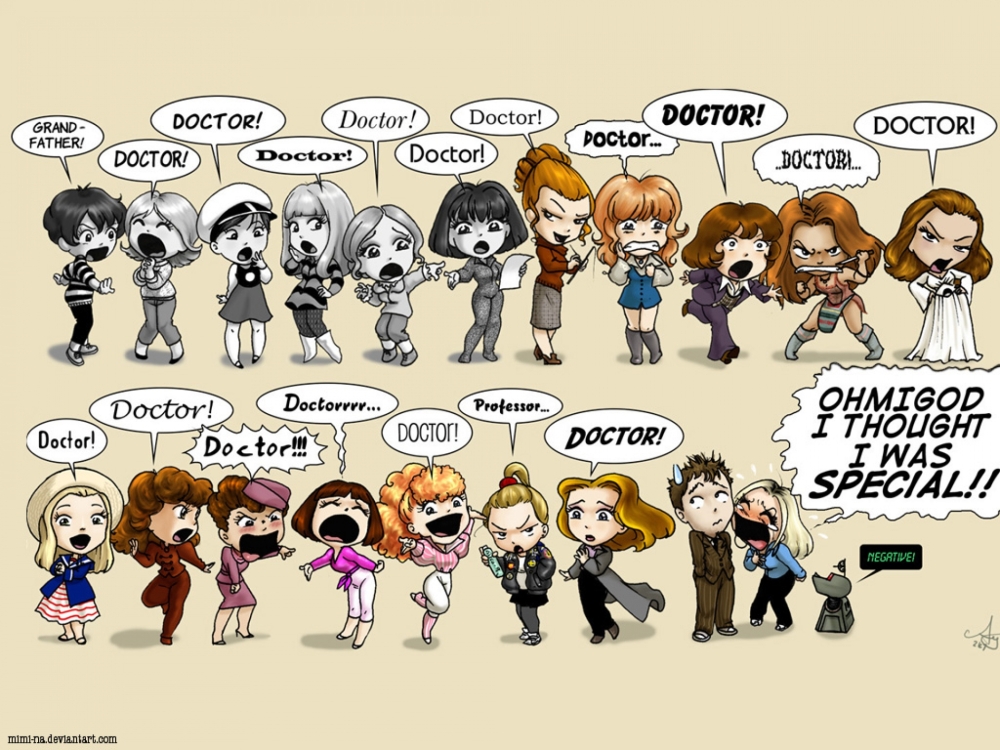