This “50% off Valentine’s Day Chocolate” concept does not exist in India. We sell everything at full price, even if it’s past its expiry date. Except when it comes to clothes, then everything’s on sale ALL THE EXPLETIVE TIME! For a person whose idea of shopping is strolling for hours in a book store, this does not work out for me. So what does one do during the post Valentine’s Day lull? From this end of the calendar, St. Paddy’s Day seems too far away.

Yesterday, the traffic was surprisingly light and I was close to home nearly an hour too early. And you know what happens when you work long hours, when you find yourself with free time, you panic. I walked into the saloon before I realised where my feet were taking me and before I knew it, the hairdressers had all cleared their schedule so they could pamper me.

This isn’t a new phenomenon. On account of my hair being really long and black and thick, these ladies usually fawn over me with the hopes of trying out new hair spa stuff. They think it’s therapeutic to blow dry my hair. After a while they all start to sound like my good friend Sweeny Todd, in that, I can never say no to them. This time though, I was determined I would be in and out in 40 minutes. 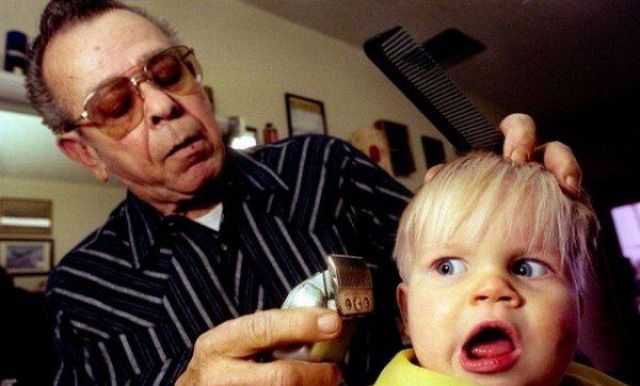 On account of my strong ‘NO!’s, they sat me under that hair steamer thingie (what is it called?) and punished me by giving me a HUGE bridal magazine to go through. I realised that they knew me too well. An hour where I couldn’t move, if they couldn’t play with my hair, then they might as well torture me with the one thing I freak out about – all things wedding!

And here’s a penthouse equivalent quote –
“My favorite is the heart. It’s a locket.
“You can put a picture or whatever in that.”
“A picture of you.”
I glance at him through my lashes.
“Always in my heart.”
– Ana Steele, 50 Shades of Grey

Pro Tip – Remember to look at him THROUGH your lashes so that he looks like he’s caged in jail and your saviour complex comes rushing up to the fore.

2. Being a Virgin
Go get your hymen fixed. I don’t care if it’s the 21st century. If you want a man who will stay with you beyond the Valentine’s Day desperation, you better be prepared to be doe eyed and innocent and willing to submit to anything a man says. Being in control, having that sort of power drives the man insane. This explains the whole “dress like a school girl” phenomenon.

Pro Tip – If you don’t look like Madonna, you need to do something abour your lady part situation. Statistics are on your side

4. Being Naughty
Sexy times in a public place – so HOT! Elevators with CCTV, restrooms with a million budding diseases, car without its handbrake on. LET YOUR IMAGINATION FLOW. You are bound to be aroused by the sheer adventure of it.

Pro Tip – Never leave home without washlets and a litre of sanitizer. Also, wave for the cameras.

Just remember, if you want someone who will stay with you FOREVS and not just on socially sanctioned days of love, do this for you man. Bonus, if you do all this, you’ll get to keep them even after death do you part!