A few weeks ago I had a run in with an middle-aged American man. I haven’t had any confrontation with anyone here since I moved hear nearly 2 years ago. While there’s always a bit of subtle racism going on in this country, I’ve never felt like I don’t belong here. It is why this incident stood out in my mind.

My partner and I were having a lazy Sunday afternoon stroll down one of the many charming streets in Bangkok, and we could hear Darth Vader huffing and puffing behind us. He took offence to us strolling and wanted to overtake us but didn’t want to waste his breath on an ‘excuse me’. He decided to spend it grumbling instead.

Being the overly sensitive person that I am, I told my partner to give way so Mr Grumpy could walk ahead. When I did that, he loudly threw a few choice expletives at us. I don’t know if he assumed I was Thai and therefore didn’t speak English or if I was another clueless native, but he didn’t seem to care that he was being a complete jerk.

When I reacted with a ‘wow, calm down old man!’, he screamed a few more expletives at us and then said something about Donald Trump and free speech. He did all this without so much as looking at us. He just kept walking ahead of us slow enough for us to hear his opinions.

Funny thing is, we both live in a military run country with a very strong monarchy. The rules of Lèse-majesté are enforced here. Foreigners have to do a 90 day report to immigration in which we mention our place of residence and the details of our social media accounts, doesn’t matter which country you are from. However, Donald Trump winning the American elections somehow means that his ‘no-holds-barred’ rules apply even in this part of the world (at least in the minds of the MAGA clan).

While pondering this as we continued to stroll (ain’t nobody going to ruin our Sunday!), we saw him standing at the shade of a tree, out of breath, red, flustered, I saluted him. He called me a bitch after I walked ahead of where he was. Being the feisty person that I am, I went back and asked him what he said. I thought he would have a heart attack. Suffice it to say, he wasn’t so brave when I asked him to uphold his freedom of speech in front of my face.

Its the debate with no clear answer- do you confront people like this? Or do you just shrug it of? Or will shrugging it off give them more reason to spread their mindset? Or will it be the confrontation that changes them from being moderate to extreme right wing. At the end of the day, in my head, a white man insulted me and thought it was okay to do it because of Donald Trump’s weird version of freedom of speech. In his head, a brown lady (debateable!) got all up in his face. 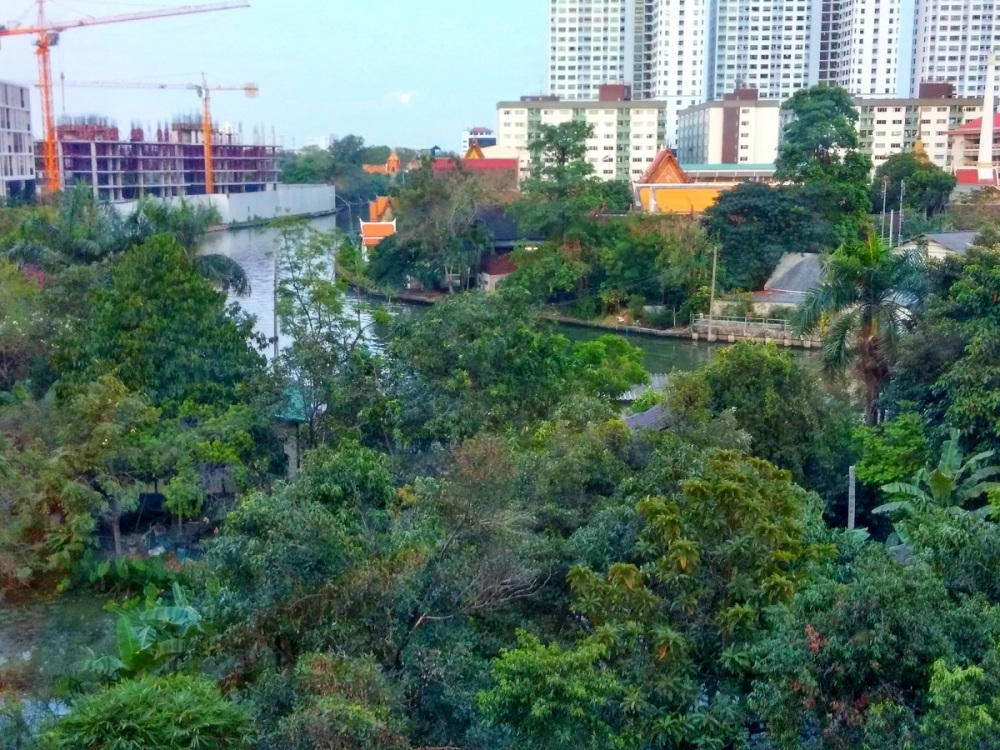 Anyway, we did manage to get the great views we were hoping to get on our long walk (more on that in the next N-N-1), but we also did run across this ironic graffiti ‘art’ just next to it. 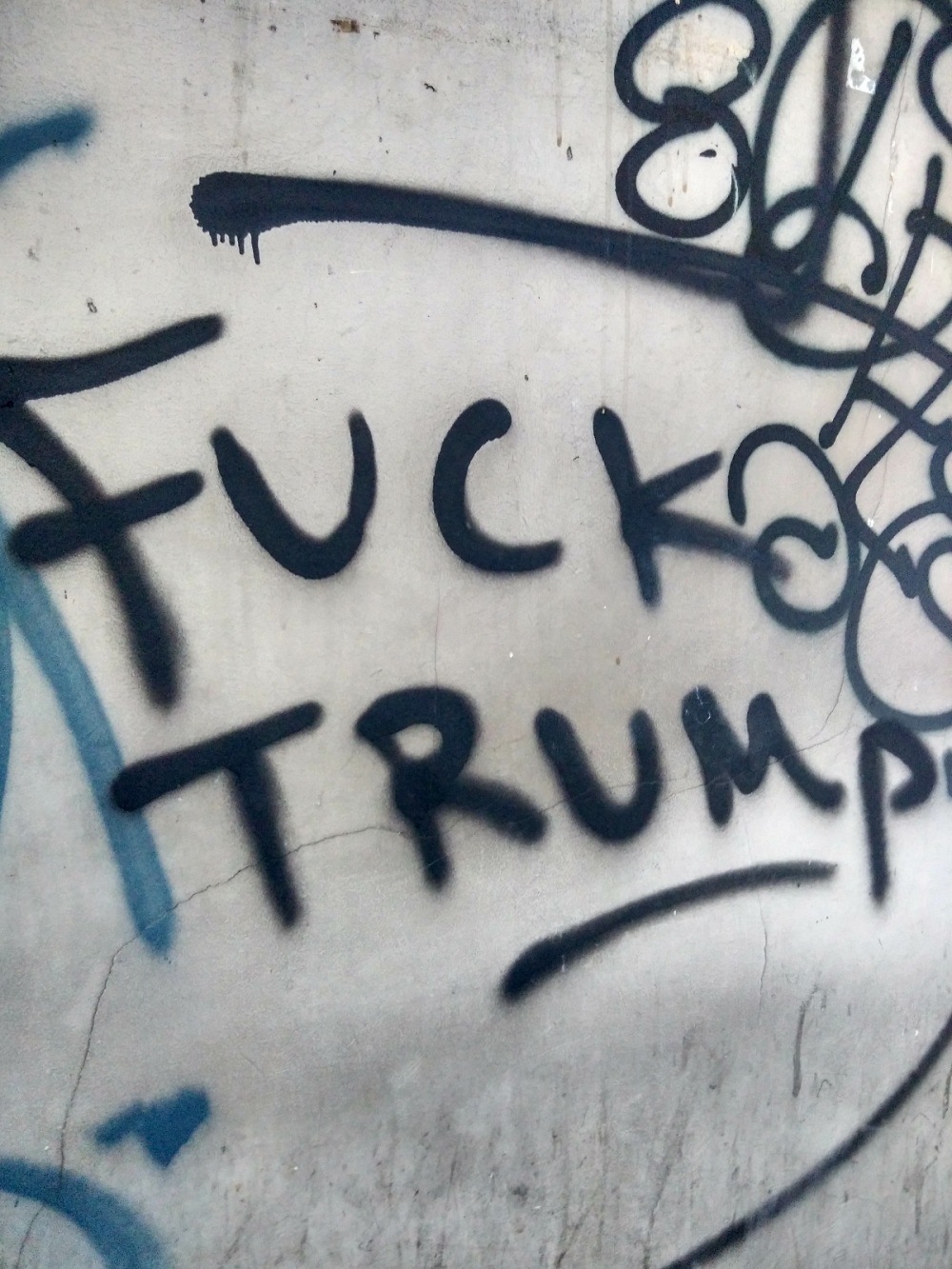