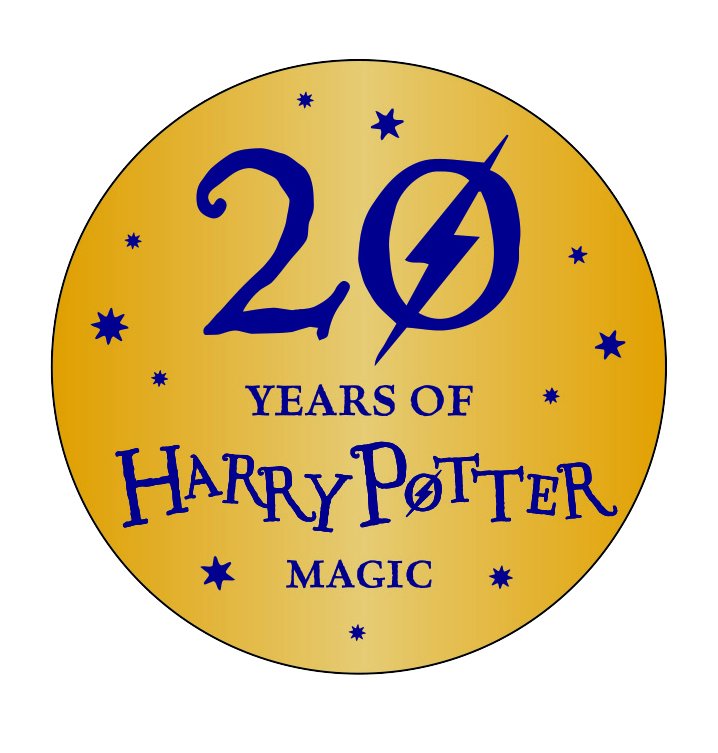 Happy 20th Anniversary to the Harry Potter book series! I cannot believe it has been two decades of this magical madness, and yet if I think about it, of course, it’s been that long. So much has happened, so much has changed. One thing stays the same though – the feeling the books can kick up even if it’s the billionth time you’re reading it.

My brother had just been declared a genius and too smart for his class by his teachers and so we went book shopping. Not that we needed an excuse to do that, of course. Summer was enough of an excuse, but as a book-loving brother-sister duo, we double teamed our parents into taking us to the store.

While at the store, there was a lovely display of The Goblet Of Fire. It had just come out and they were trying to build the Harry Potter hype in Bangalore. My very religious aunt who was with us at the time said that she’d heard it was a good book. This was before she realised it was about wizards and witchcraft – everything she is against (and a few months before all convent schools banned the books from their libraries because of the same reason). We looked at the price of the book and baulked at the price.

We looked at the book, it looked promising. Then we looked at the back of the book and baulked at the price. You have to remember that I am raised by aid and development workers. This meant that anything that wasn’t a necessity was a luxury, including books that we had to buy, instead of borrow. Broseph and I tagged teamed it up again and convinced my parents, in the biggest miracle/con of our lives, to buy us all four books. We used the magic of “Be happy that we aren’t the kinds of kids who are asking for vintage air maxes and PS2’s”. To our surprise. it worked.

It was summer and we had a problem of logistics. Both of us wanted to read the book before the other. My brother won that argument because technically it was a present to him for being such a kid genius. So he got to read the books in the 1, 2, 3, 4 sequence, whereas I had to read it 4,3,2,1. Then my sister wanted it. It was the best summer I’ve had in a while. I remember road tripping to our grandparents’ house some 500

It was the best summer I’ve had in a while. I remember road tripping to our grandparents’ house some 500 kms away, lying in the back of the car, reading and taking a break by looking at the zooming sky and then crying at something that happened in the book. We finished 4 books in one week that summer.

But even to this day, the minute I read a familiar dialogue, my heart swells with joy. There is simple magic in words and stories, and they will always live on.